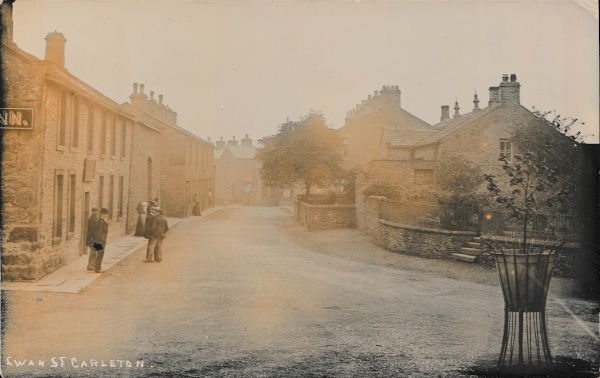 This Black and White photo, taken from West Road and facing Swan Street. The Swan can be seen at the left, along with several Villagers. 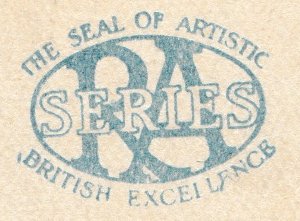 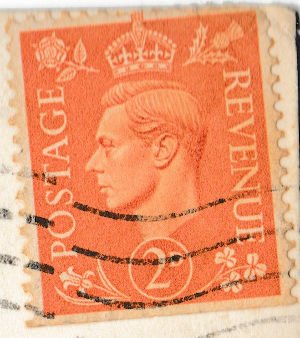 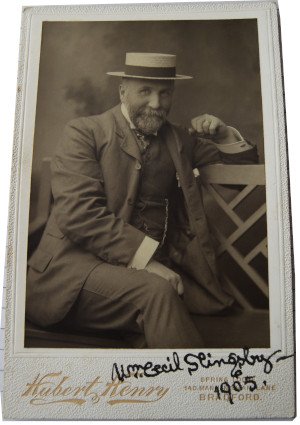